Queen Esther Marrow's career began when, as [LEAK] shy 22 year old girl, she was discovered
by the great Duke Ellington. He recognized that this young lady, from Newport News,
Virginia was gifted with an extraordinary voice and she Soon began A musical journey that
would take her around the world. A journey that would ultimately include working with
Dr. Martin Luther King and other civil rights leaders, three U.S. Presidents, The Pope and
countless celebrities.

Queen's early career was spent with Ellington, Harry Belafonte and others laying a solid
foundation for the opportunities that would soon follow: Broadway (The Wiz, Don’t
Bother Me - I Can’t Cope, It’s So Nice to Be Civilized, Christmas Coming Uptown, Sing
Mahalia Sing), film (The Last Dragon, Sesame Street), concerts and television.

In addition, Queen Esther Marrow wrote and produced her own play “Truly Blessed” that
went to Broadway in New York City. In this show, she starred as her idol, Mahalia Jackson.
She has also shared the stage with Bob Dylan, Ray Charles, Ella Fitzgerald, Lena Horne,
Mahalia Jackson and many, many others.

Her lifetime goal has been to inspire people with her music and she has spent 26 years
traveling as co-creator and star of the world's most successful inspirational show, which
bears her name "Queen Esther Marrow's Harlem Gospel Singers”. She became a legend
performing in Germany, Austria, Switzerland, Norway, Sweden, Finland, Spain, Portugal,
Greece, Italy, France and the U.K. with messages of Hope and love for one another.
When asked what kind of music she sings; her response is “I’m a singer, if I like it well
enough, I am going to sing it no matter the genre.” That is indeed what she does. She has
been traveling in the United States most recently with a new, more intimate, jazz show
entitled “Here’s To Life.”

Queen Esther Marrow has shown time and time again throughout her longtime career that
she is worthy of her majestic title. In this next, exciting chapter she intends to bring the
story of her Life to stage in Europe. With a truly genre-defying blend of jazz, blues and soul,
MY LIFE, MY WORDS is an electrifying show filled with her personal memories,
experiences and Favorite songs.

For the first time ever, Queen Esther Marrow talks frankly about her upbringing in the
deep South, her extraordinary life, her faith and her inspirations in an intimate setting.
Effortlessly engaging with her audience, she performs her carefully curated songs with the
exuberant joy and intense passion she is is famous for.

The Queen is back, on a mission to bring happiness, peace and love to the world. 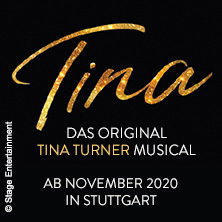 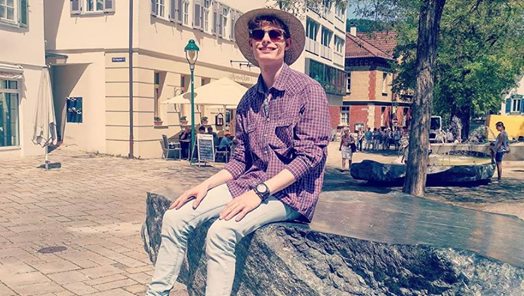 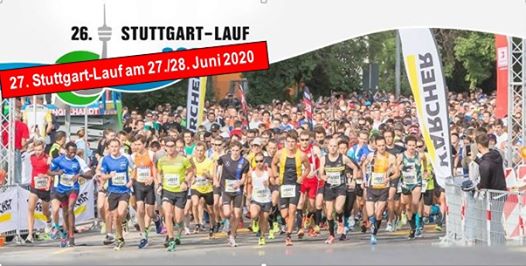 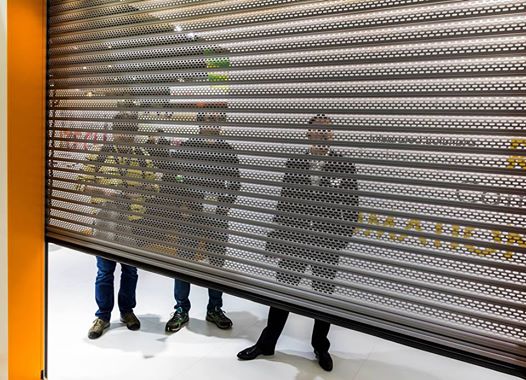 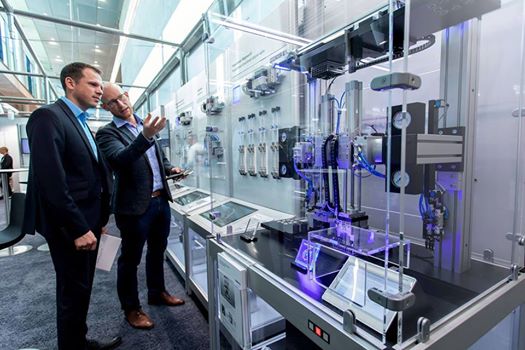 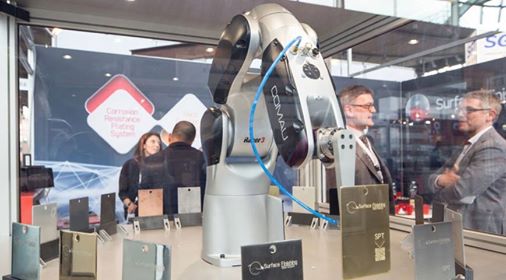 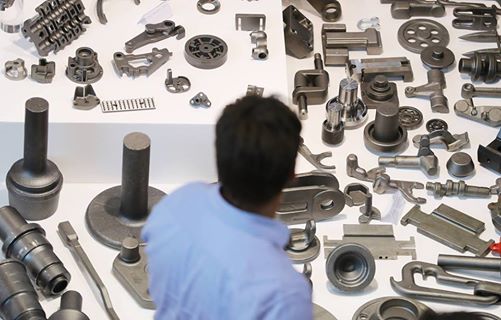 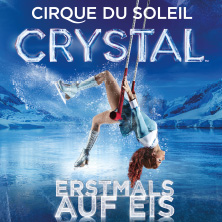 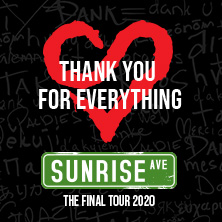 Sunrise Avenue - Thank You For Everything - The Final Tour 2020 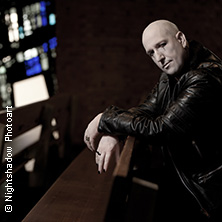 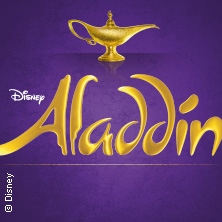 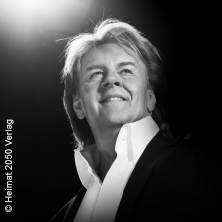 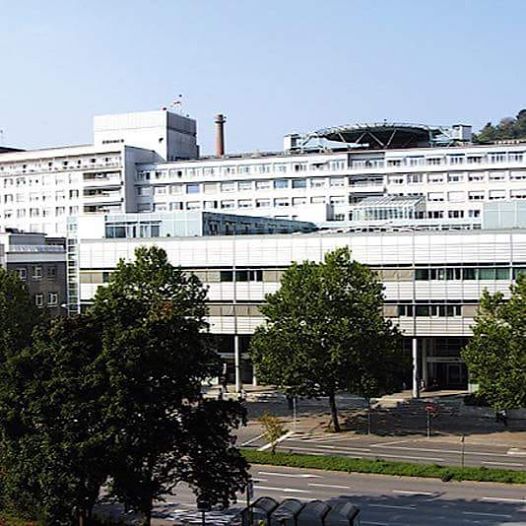 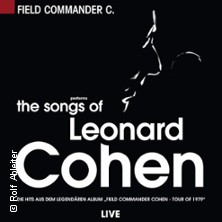 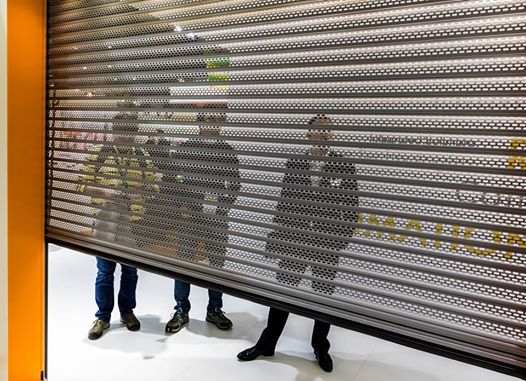 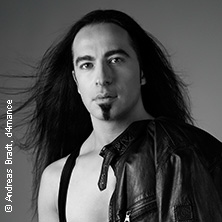 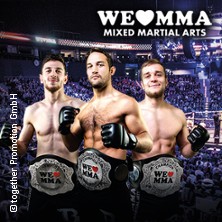 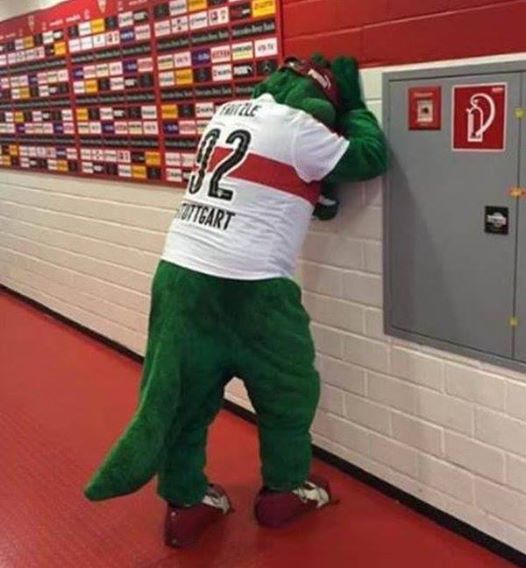 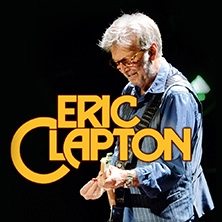